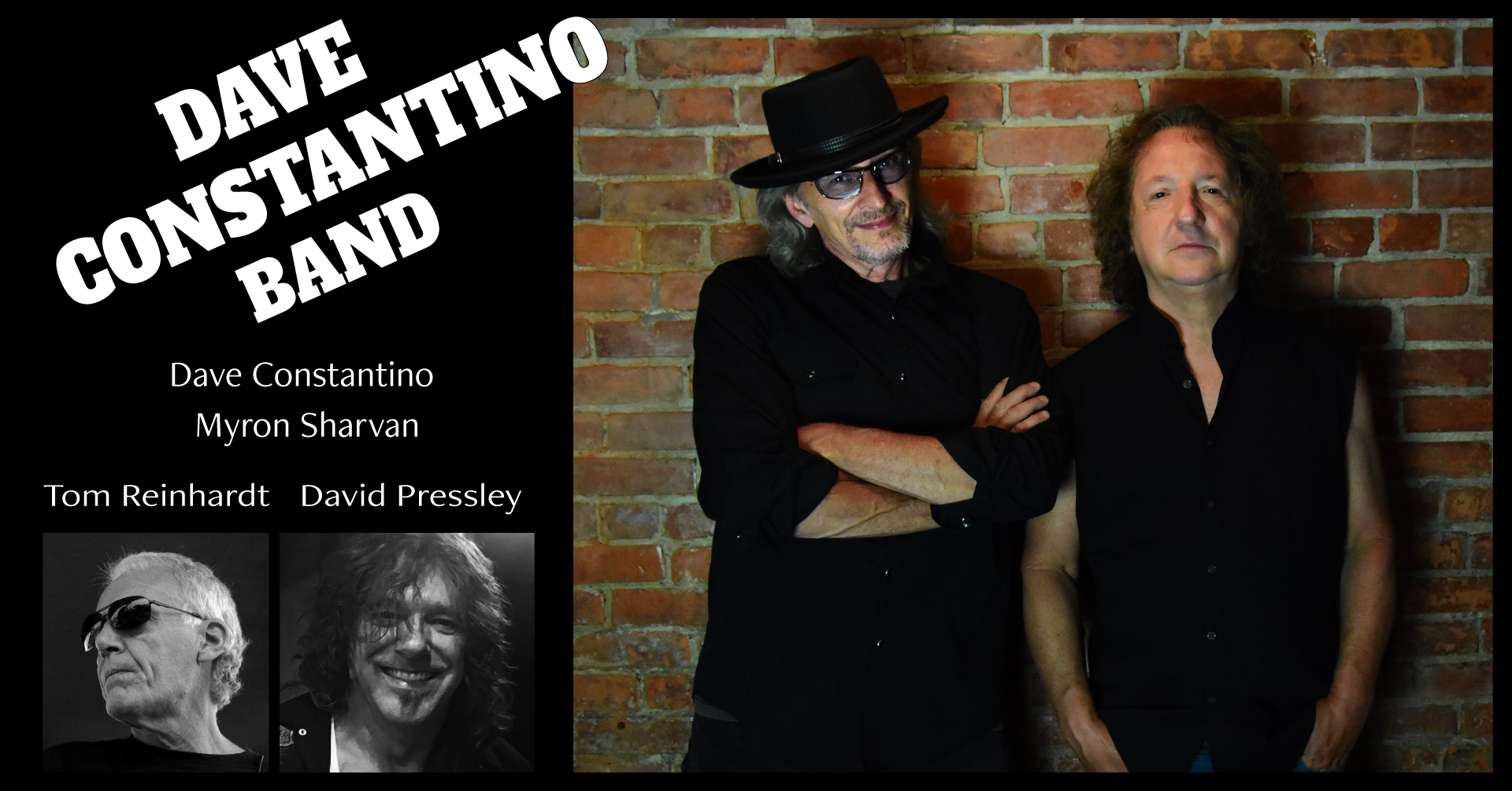 Dave Constantino has a tasteful & polished blues rock style that has made him a legendary Western New York and National Guitarist and Singer. In the mid sixties he founded The Tweeds and wrote the 1967 regional hit “A Thing of the Past”. In the early seventies he joined forces with Drummer, Paul Varga and Bassist, Billy Sheehan to form the powerhouse trio, Talas. Talas became a Western New York success story and gained international recognition with classics like Dave’s song, “See Saw”. Their popularity extended into the 1990’s when they played reunion concerts to sold out shows, which led to live CD releases and international concerts. Dave has established himself as a regional icon with bands like Shyboy and most recently, The Dave Constantino Band with Tom Reinhardt and Mike Phelps. The Dave Constantino Band performs live throughout Western New York and has released 2 CDs “Bump in the Road” and “Touch” to rave reviews. 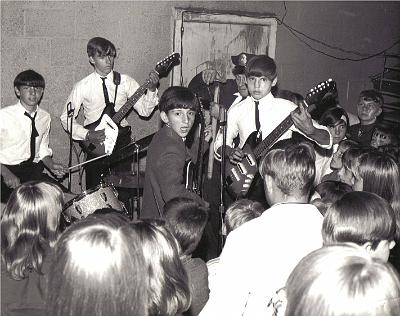 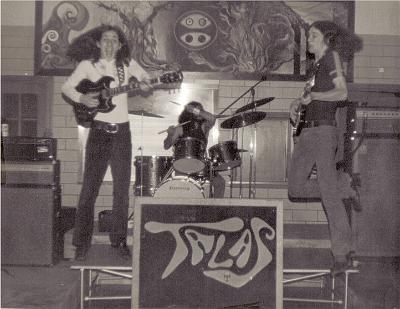 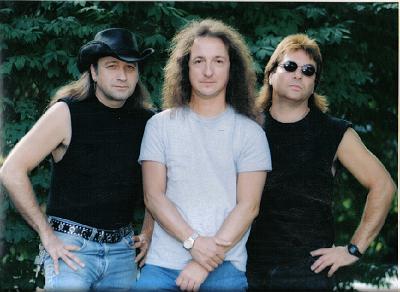 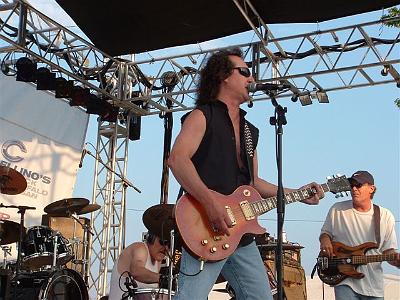