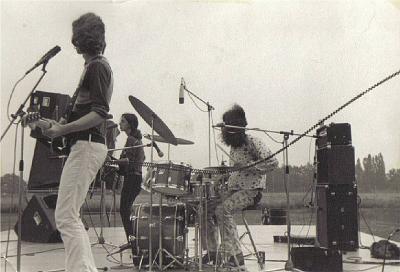 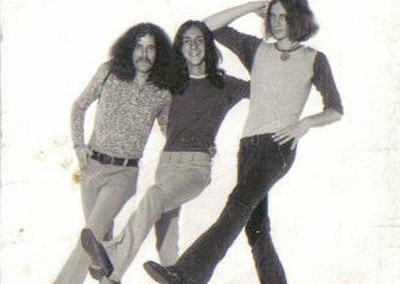 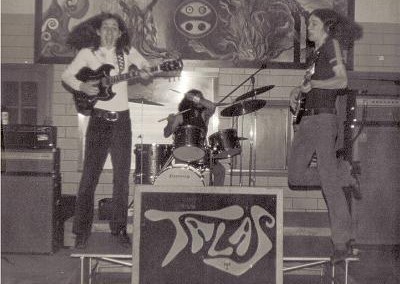 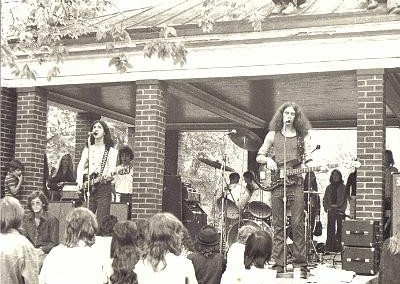 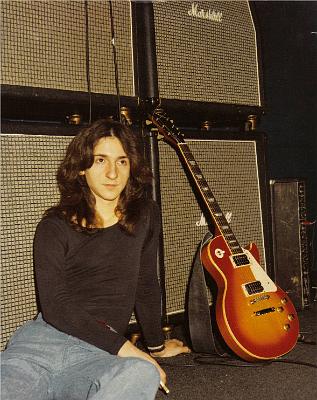 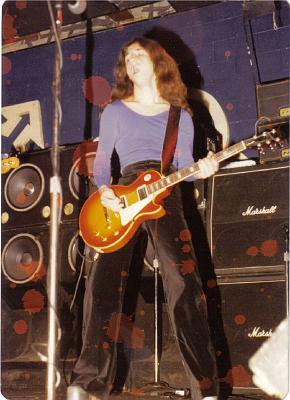 He & She Club 1973. Billy & Dave had their amps set up next to each other that night. Man that had to be loud. Picture has red blotches on it. Not sure what it is . Maybe blood from his ears. 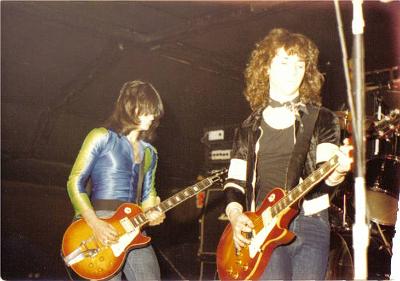 During a year or so break up of Dave, Paul & Billy. Dave & Paul Varga formed a 4 piece Talas with Rochester’s guitarist Michael Marconi and Bassist Dale Crston. Michael left the members of Alice Cooper’s band (Billion Dollar Babies) to team up with Dave & Paul. Michael was a big song writing influence on Dave. Many of Dave’s songs on the first Talas album, came from this period. Pictured here are Michael Marconi and Dave. 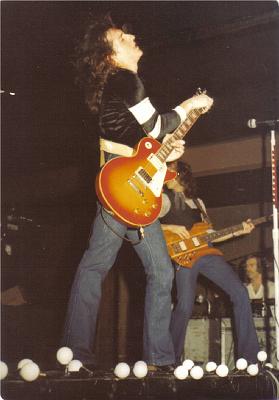 Dave and Dale Croston 1977. That’s original 1965 Tweed’s bassist Alan Shaw on the side of the stage, he was a crew member at the time. 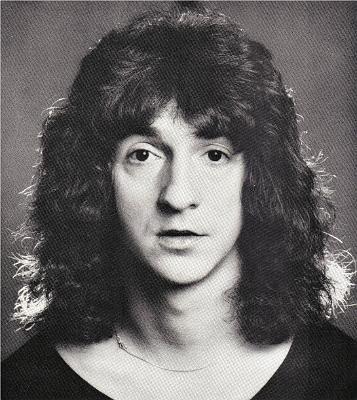 After a year or so apart Dave, Paul & Billy joined forces again to record an album, play at the Buffalo Memorial Auditorium, have a regional hit with Dave’s tune “See Saw” and in 1980, tour as the opening act with Van Halen. This is a late 1970’s promo shot. 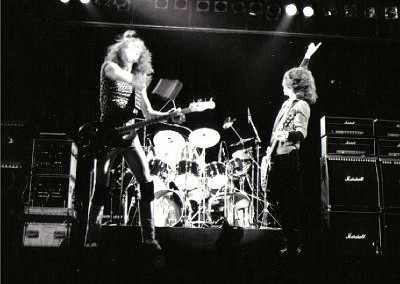 In 1979 Talas Headlined at Kleinhans Music Hall in Buffalo, NY. In 1997 they would reunite and sell out Kleinhans once again. 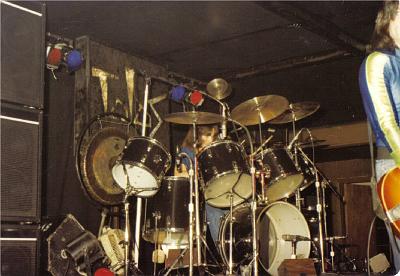 Dave & Billy trade off axes at Kleinhans Music Hall in 1979. 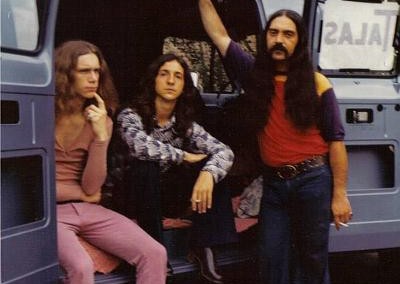 In 1972 Dave & Billy asked the late Rocco Oliverio from Olean, NY to join the band. Soon afterwards his brother Danny would join and play double drums with Rocco and also play guitar at times. 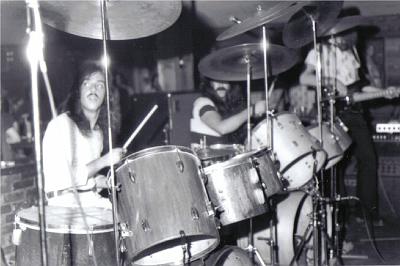 Brothers Danny & Rocco Oliverio on drums at the Poor House East in Williamsville, NY. Years later it would be a showcase room called Stage One. Groups such as U2, The Police, The Ramones, Aerosmith, Judas Priest and more would play there. U2 actually opened for Talas when they first came to America. 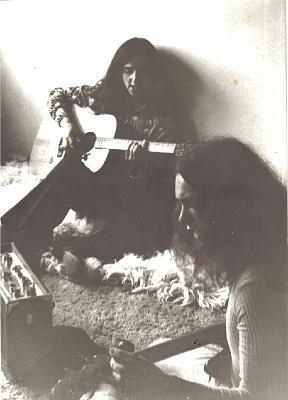 Cool shot of Dave & Billy working out a tune around 1971. 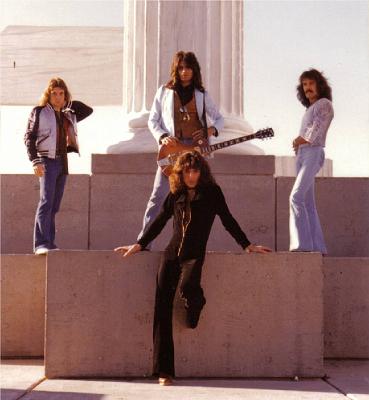 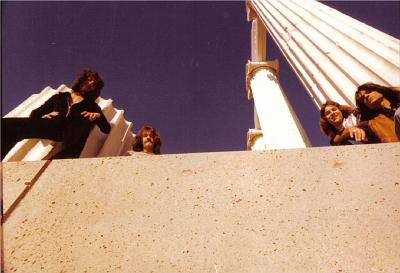 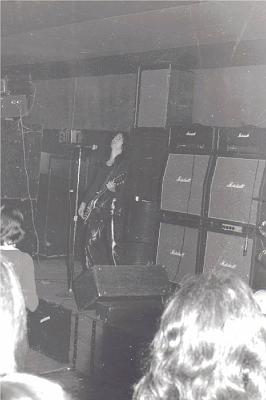 At the Barrel Head in West Seneca, NY. Talas played every Tuesday night for many years. 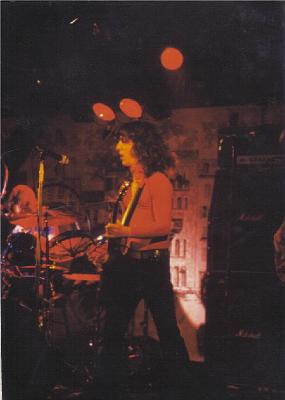 Dave at the After Dark in Lockport, NY. 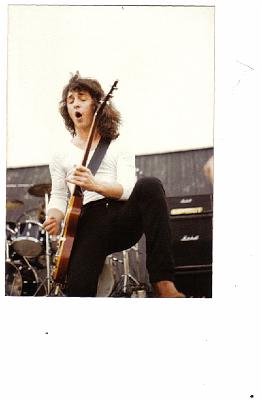 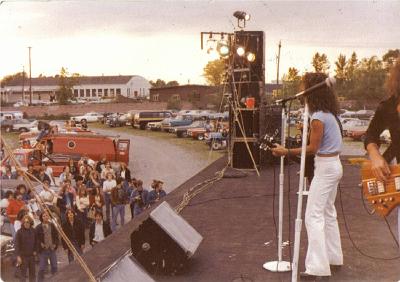 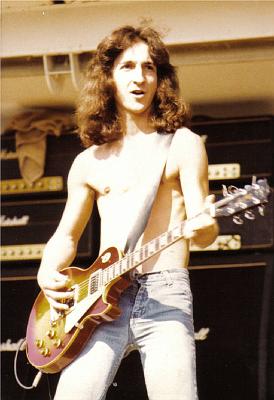 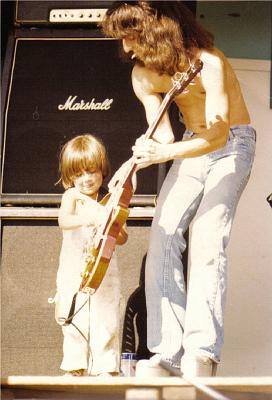 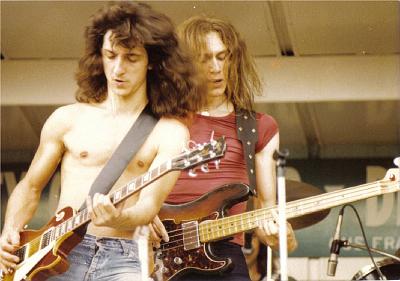 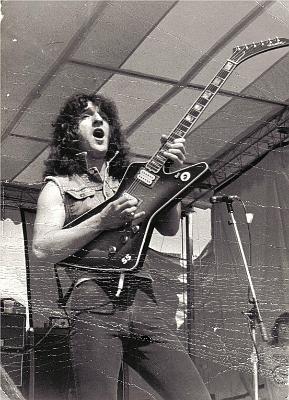 Rare picture of Dave with his serial number 55 explorer guitar. This is 1981 or 1982. The guitar is gone but not forgotten.