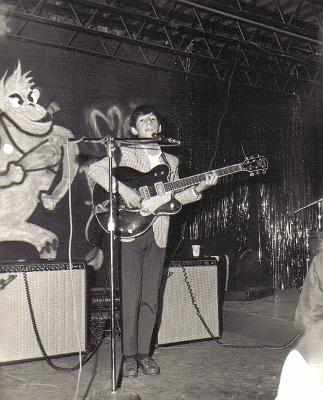 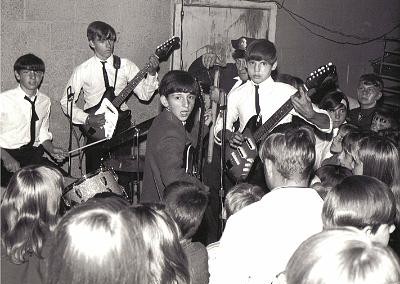 Where It All Started

This is where it all started. Paul Varga, Alan Shaw, Dave and Ted Connor. It is one of the first Tweeds shows ever. Paul and Dave would play in bands together for the next 40 years. 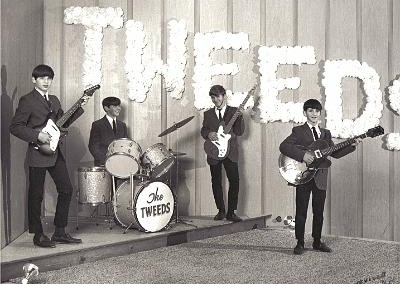 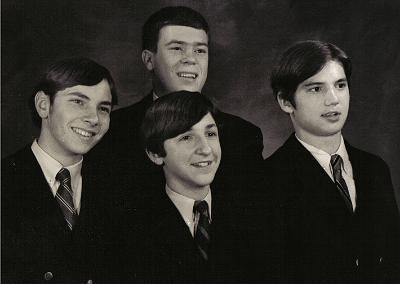 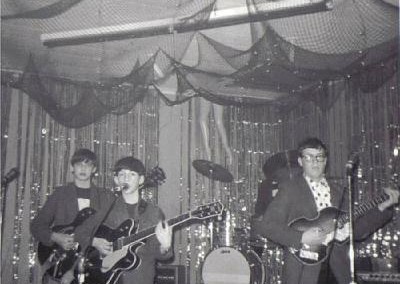 The Tweeds at the Boulevard Cave, Tonawanda, NY 1967. 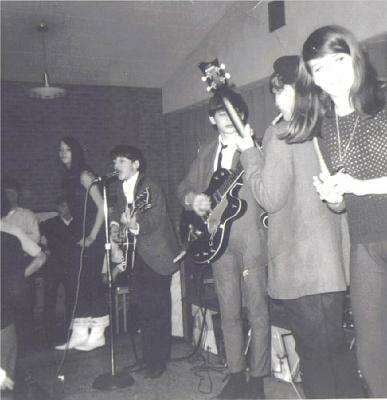 The Tweeds at a CYO dance with Go Go Girls! 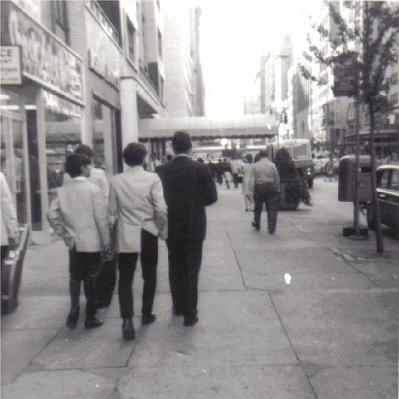 Tweeds in NYC to record Dave’s song, “A Thing of the Past”. That’s Dave’s Dad with them, he was the manager of the band. 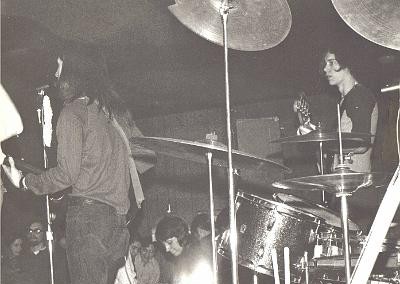 The Last Tweeds lineup before Talas at the Caboose in Fredonia, NY. Dave & Billy Sheehan. 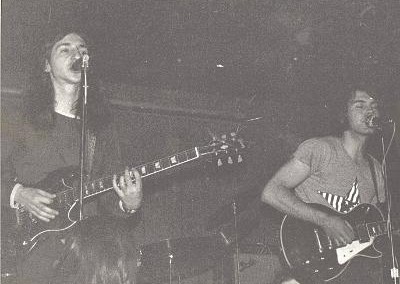