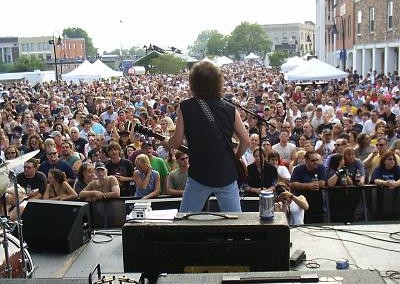 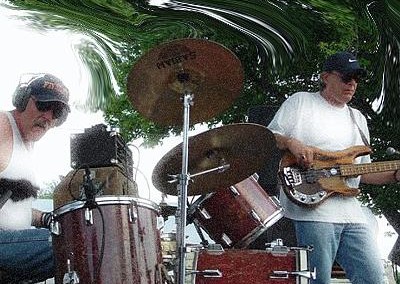 July 1st The Dave Constantino Band opened for Robin Trower at the Molson Canal Concert Series in Tonawanda, NY. The concert was a great success and Dave’s powerful new material for his upcoming CD went over amazingly! This is the start of a new era for Dave. 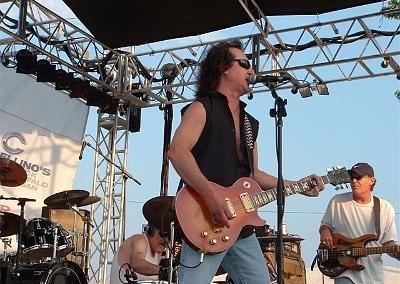 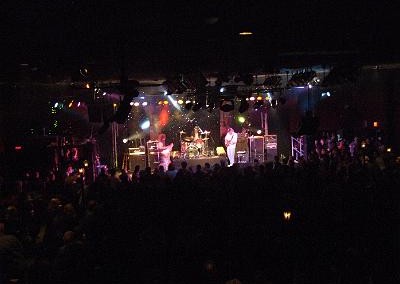 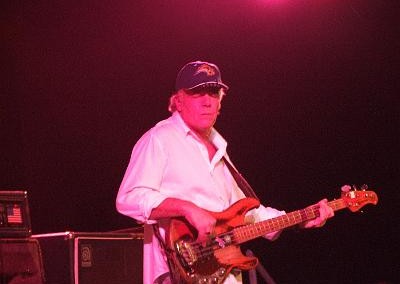 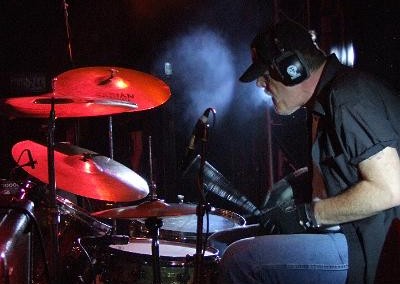 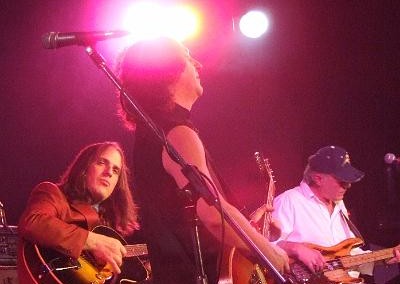 Johnny Angel who was the opening act, backed up Dave with his acoustic during the rendition of “Missing You” 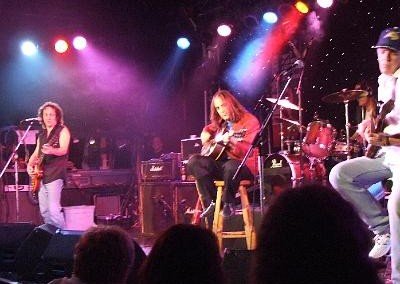 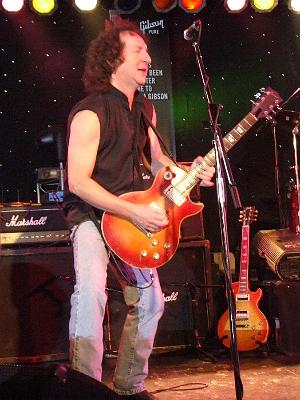 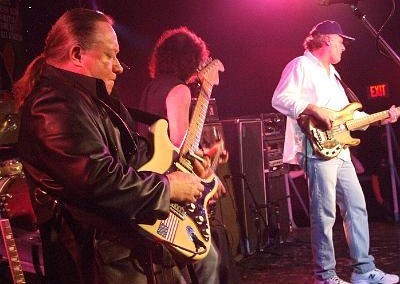 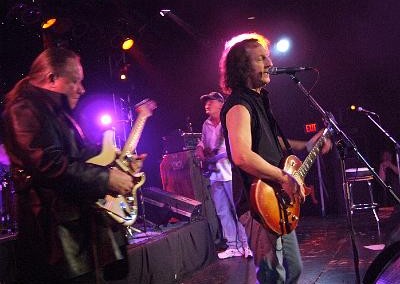 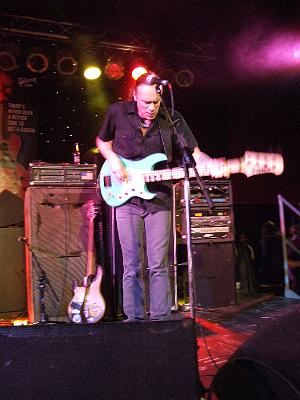 Special guest Billy Sheehan graced the stage at the end of the show and Jammed out the rest of the night with Dave and Ted. 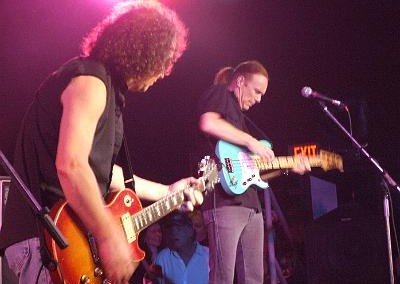 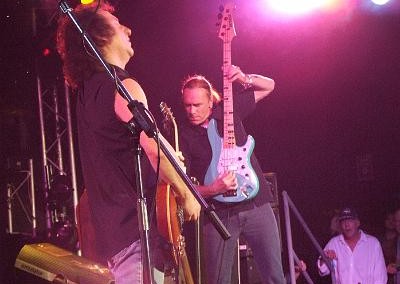 Dave Constantino and Billy Sheehan complimenting each other with amazing soloing. 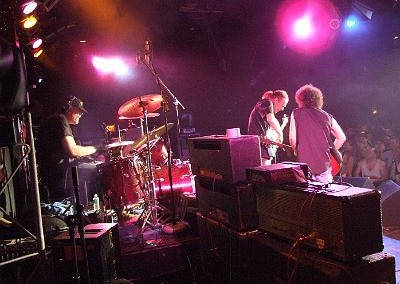 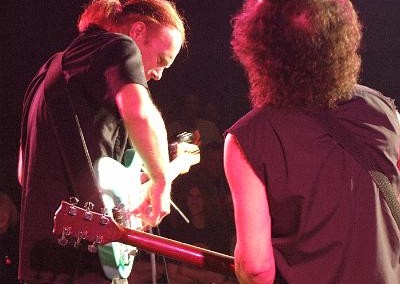 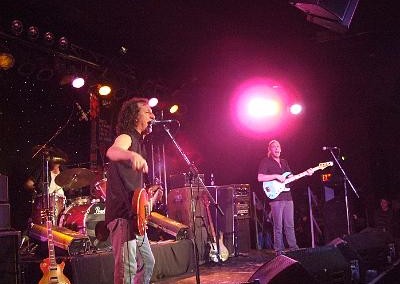 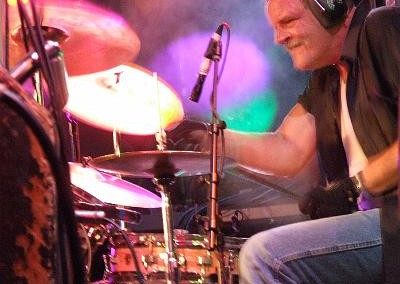 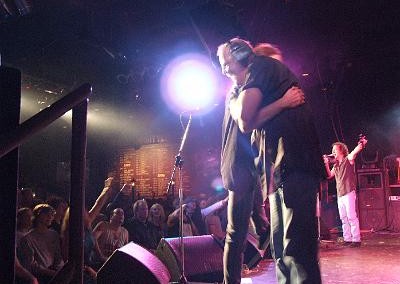 The show was excellent and one to remember. 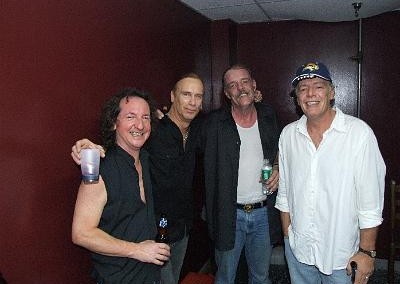 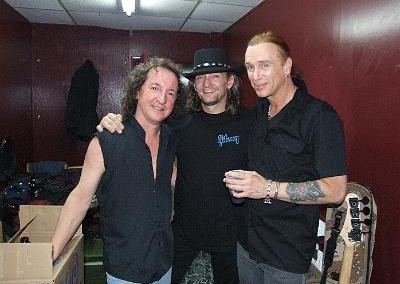 After the show down time, Dave, Myron, Billy… more to come soon.